Envision a room full of 2,000+ brilliant, black and brown faces from all different professional, ethnic, and socio-economic backgrounds, mix in sweeping views of the San Francisco Bay Area from Pier 27 and add plenty of #blackgirlmagic and #blackboyjoy — and you have AfroTech: the premier tech conference for black millennials, hosted by Blavity.

You’d be hard-pressed to know that this conference was launched just two years ago. The energy in the crowd is definitely that of a new movement, but the caliber of the venue, speakers, scale of the audience and tightly run operations signal a seasoned team with a strong DNA in throwing social experiences.

The Harlem Capital team was fully present this year to support Blavity and the #AfroTech movement. So, we thought we’d write a recap of our favorite lessons learned in attempts to bottle some of the magic in the room this past weekend during the 2 day conference. Here are the team’s top nuggets we picked up:

1. “Who cares about the idea? It’s the team that matters most”

Talk of team-building is nothing new. However, this year it was a very prevalent theme stressed by top players.

“Most founders are fixated on their idea when starting a company… In reality, the question of far greater importance is: Who are the people I would start a company with?” said Michael Seibel of Y-Combinator.

The nature of the problem you set out to solve will change and evolve over time. So it comes down to picking a great team that can respond, adapt, and execute against that change over the years.

2. Talking to investors is a leverage game, you either have it or you don’t

One thing is for sure, the main amount of VC activity still hails from the Valley/Bay Area. And although the styles of the two coasts differ vastly, it’s always a learning experience to be around the heavyweights that are deploying and raising a majority of the Venture Capital dollars out there.

From the CEO of a team that’s funded over 1,000 companies (Y-Combinator); When it comes down to it, it’s very black and white. Raising capital is a leverage game: If you have the traction, network, and track record in place — you have the it. And if not, you don’t.

Make sure you’re ready before you hit the road to raise money. If you don’t currently have the leverage, you can acquire it. Spend the time understanding your customers and building traction.

This one’s more of an internal takeaway for us at Harlem Capital. It was a bond-strengthening experience to travel across the country as a team, submerse ourselves in different environments, and meet new people.

We took the opportunity early one morning to have an all-hands ‘Year-In-Review’ meeting. We offered each other actionable feedback about how we can improve as people and as teammates. And we most of all — had fun. Being fully present at AfroTech this past weekend reminded us of why we set out to do the work we’re doing in the first place.

At some point along the way, we threw an impromptu meetup with students from the HBCU Venture Capital team and had the great opportunity to share what we’ve learned so far with them.

All in all, #AfroTech 2017 was magic and we hope to see you there next year! 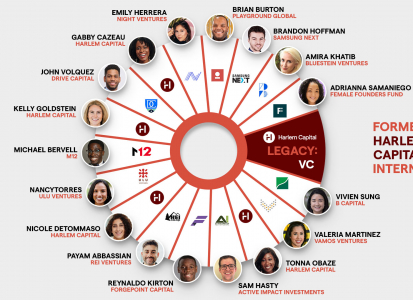 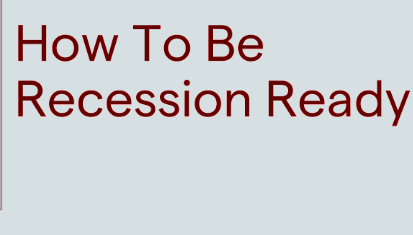 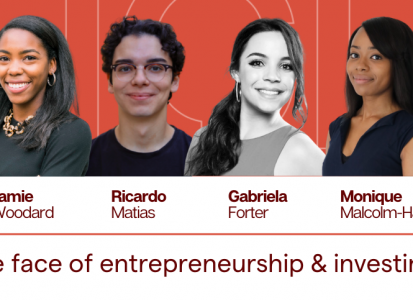